An area couple faces charges stemming from an investigation into a sexual assault.  Lewistown Borough Police have charged 49-year-old Todd Rosebush with multiple criminal offenses after an investigation dating back to September on Logan Street in Lewistown.  A four-year-old child reported the sexual abuse to the foster mother, claiming Rosebush forced the child to engage in sexual acts with him.  DNA evidence was obtained.  Rosebush was arrested on February 19th.  Multiple charges include rape of a child, statutory sexual assault, corruption of minors, and involuntary deviate sexual intercourse.  Bail was set at $500,000.  Police also charged 56-year-old Tammey Rosebush with one felony count of endangering the welfare of a child.

The Mifflin County School District has given its weekly update regarding COVID-19.  In a letter to parents, the administration reported six (6) active positive COVID-19 cases within the school district as of yesterday morning.  The numerous bus contractors that service the Mifflin County School District continue to have bus and van driver shortages. If a student’s bus or van transportation is cancelled and the student cannot find alternative transportation to school, the student will be granted an excused absence for that specific day. It is requested that a parent supply an excuse for the student.

Authorities are investigating the theft of tools from a Juniata County business.  State Police responded to a call at Goodling Forest Products in Mifflintown earlier this month.  A craftsman toolbox was taken from a sawmill.  The toolbox contained a number of items, including wrenches, files, vice grips, and a hammer.  Total value of the tools is approximately $475.  The State Police investigation will continue. 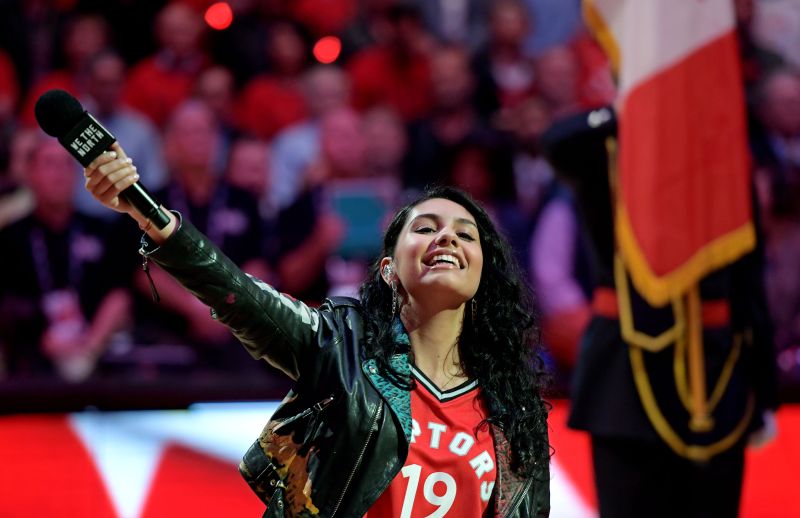