Gladys Knight will sing the U.S. national anthem at NBA All-Star 2021 live from State Farm Arena in Atlanta.  In addition, GRAMMY Award winner and singer-songwriter Alessia Cara (Reuters Connect) will sing the Canadian national anthem from Toronto.  The anthems will air on Sunday, March 7 on TNT ahead of the 70th NBA All-Star Game, with AT&T Slam Dunk replacing the traditional halftime show.

Throughout the night, the league will pay tribute to the vital role of HBCUs through music, content and storytelling, including an original rendition of “Lift Every Voice and Sing” by the Clark Atlanta University Philharmonic Society Choir, which will sing from an iconic location on its campus.

As previously announced, the NBA All-Star Game and skills competitions will take place on the same night for the first time.  TNT’s coverage will begin at 5 p.m. ET, followed by the Taco Bell® Skills Challenge and MTN DEW® 3-Point Contest starting at 6:30 p.m. ET. 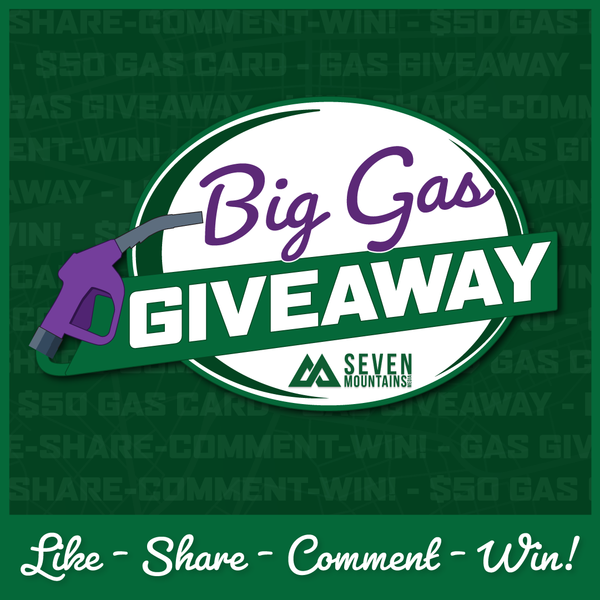 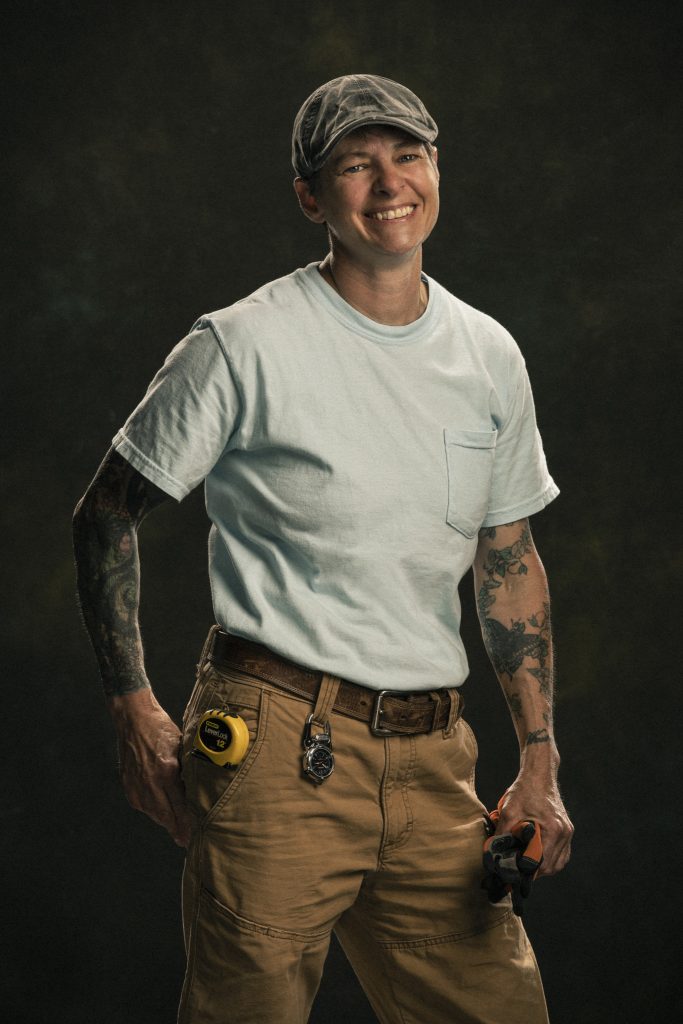 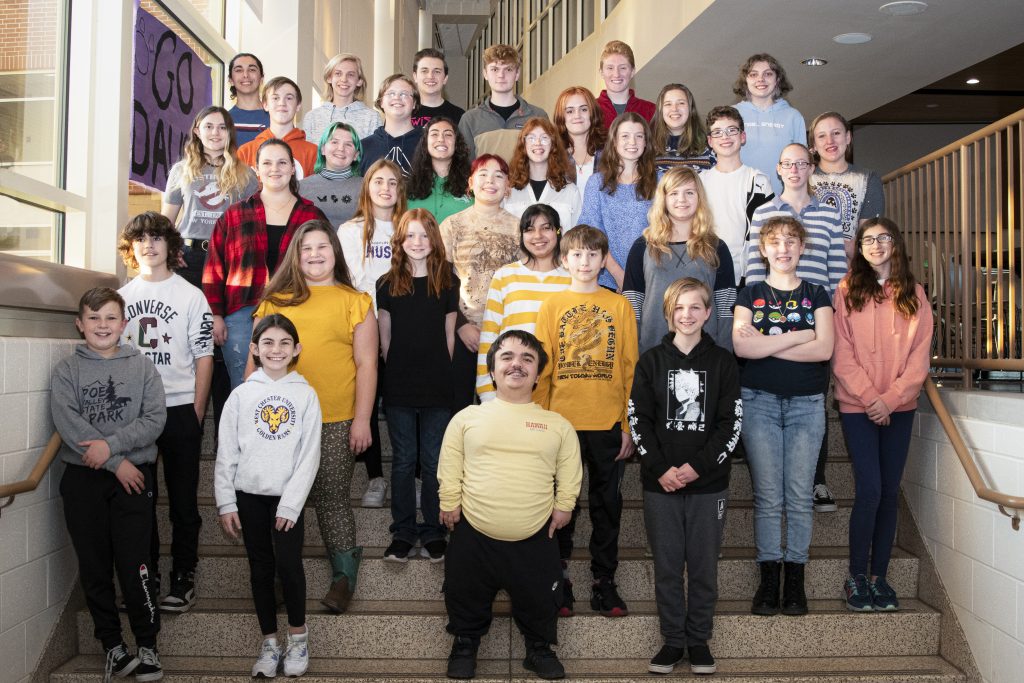