Shipment delays caused by nationwide severe weather continue to force rescheduling of COVID-19 vaccine appointments at Geisinger. All first- and second-dose appointments for yesterday (Monday, February 22nd) and today (Tuesday, February 23rd) at the Geisinger-Lewistown Hospital Vaccine Center are being rescheduled. If your second dose is being rescheduled, be advised that the Centers for Disease Control and Prevention (CDC) has issued updated guidance that it is safe to receive your second dose as many as 42 days after your first. Check your myGeisinger account for updated information.

A Harrisburg man has been sentenced to 18 months in prison for stealing thousands of dollars worth of postage stamps.  The Justice Department says 48-year-old Arthur Gibson was sentenced on February 16th for stealing government property.  Gibson previously pled guilty to purchasing thousands of dollars’ worth of postage stamps from post offices in the Middle District of Pennsylvania and elsewhere in July 2019. To purchase the stamps, Gibson used personal checks, knowing that the funds in his bank account were insufficient. Gibson agreed to pay restitution in the amount of $22,990, which represents the value of the postage stamps that were unlawfully obtained. 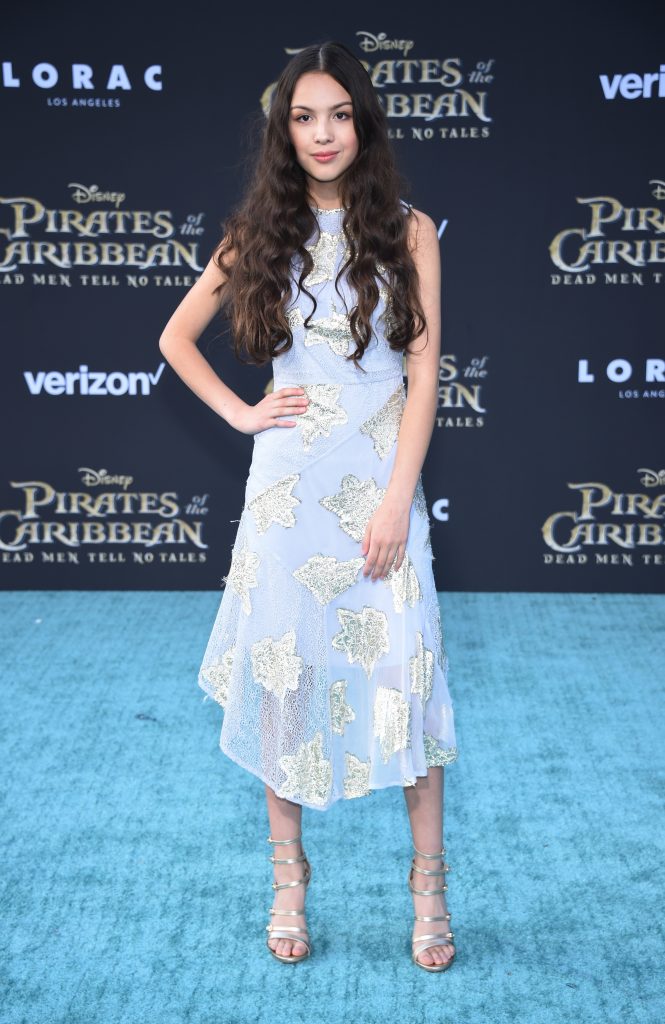 Next Post GET TO KNOW "DRIVER'S LICENSE" SINGER OLIVIA RODRIGO