A Carlisle woman has been indicted for Social Security fraud. The U. S. Attorney’s Office for the Middle District of Pennsylvania says 69-year-old Virginia Hayden was indicted on February 3rd by a federal grand jury on 14 counts of wire fraud related to the theft of Social Security funds. The indictment alleges that Hayden failed to notify the Social Security Administration that her husband was missing, and continued to receive his social security funds totaling more than $113,000 ($113,471) between 2011 and 2017. Hayden was charged with the murder of her husband in York County in April of 2019. Those charges are still awaiting trial.

A Huntingdon teenager was injured Saturday in a one-vehicle crash on Cold Springs Road in Oneida Township, Huntingdon County. According to State Police, an unidentified 16-year-old female was the operator of a Nissan Altima that left the roadway and struck a tree. The driver was transported to UPMC Altoona for treatment of injuries.

Legislation to ensure the dairy industry can continue to operate as needed during inclement weather has been approved by the state House. House Bill 186 would exempt milk trucks from weather-related commercial vehicle travel bans in the Commonwealth. A similar measure was approved in a bipartisan vote last session but was ultimately vetoed by Governor Tom Wolf. The bill now goes to the Senate for consideration. 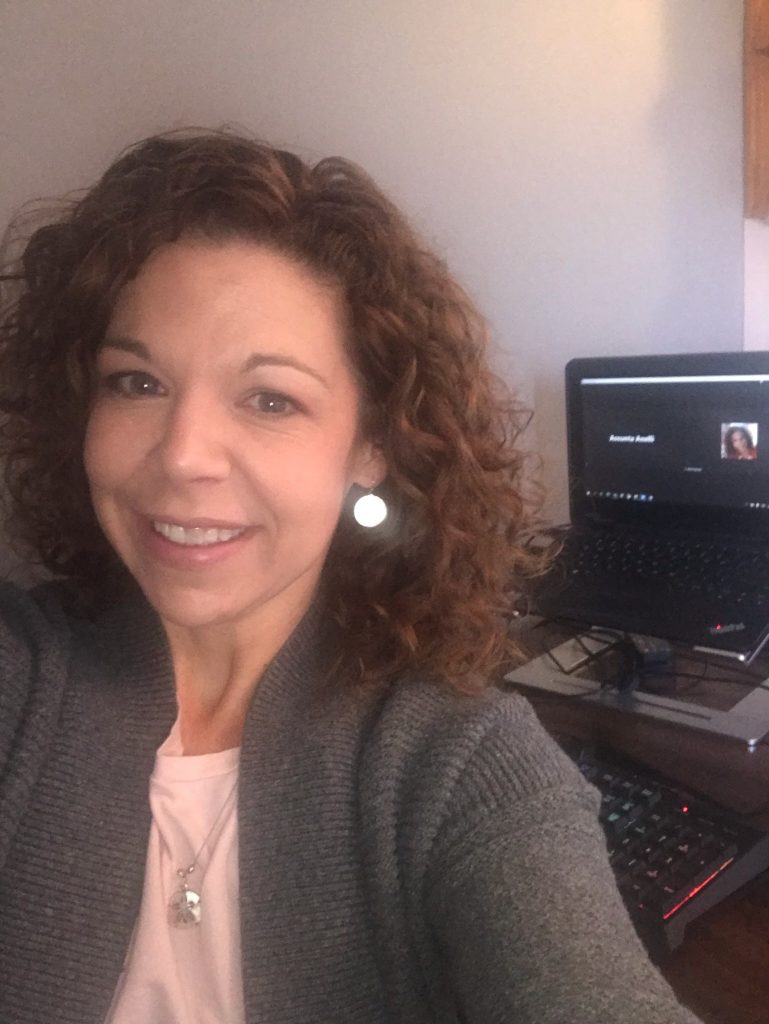