On March 26,3 DOORS DOWN will release are-mastered, 20th Anniversary Edition of The Better Life album along with the nine-song “Escatawpa Sessions” as a box set on high-quality 3LP vinyl. The “Escatawpa Sessions,”recorded in the band’s Mississippi hometown in 1996, features seven demo versions from The Better Life,as well as three previously unreleased tracks. The 3LP box set features a custom lithograph, a six-page booklet with never-before-seen photos and extensive liner notes, and interviews with the band and executives from their label and talent agency.  A 2CD and an expanded digital album will also be available.  The 2CD and digital album each feature four new bonus tracks including,”The Better Life (XX Mix),”a new mix by Grammy Award-winning Chris Lord-Alge, “Kryptonite (2000 Acoustic),” “Be Like That (2000 Acoustic),”and”Wasted Me (With Harp Version).”Pre-order THE BETTER LIFE 20th Anniversary Edition now and listen to the Bonus Track”The Better Life (XX Mix),”HERE.Watch the new lyric video for The Better Life (XX Mix)”on the 3 DOORS DOWN Official YouTube Channel HERE.

From the explosive, anthemic vulnerability of the No. 1 Mainstream Rock track “Kryptonite” to the subversively sinister warning shot of “Loser” and the working-class lament of “Duck and Run” (the album’s second and third No. 1’s, respectively), not to mention the acoustified wishful thinking of “Be Like That,” The Better Life reminded us all that connecting with the power of great music can bring people together in ways other art forms simply cannot. Without question, The Better Life—which went on to be certified 7x Platinum in the United States alone—was the first “best” rock album of the 2000s. Two full decades later, the impact and enduring resonance of The Better Life remains as true and deep as the day it was first heard.

3 DOORS DOWN frontman and celebrated songwriter Brad Arnold shares, “It’s hard to believe it’s been 20 years since we released the album that changed our lives forever. It’s been a wild ride, and I can truly say we’re extremely excited to celebrate The Better Life by playing it front to back this year. I’m really looking forward to rocking and celebrating with our fans this summer. We can’t wait to share the new production; it’s one of the largest and best looking we’ve ever had.” 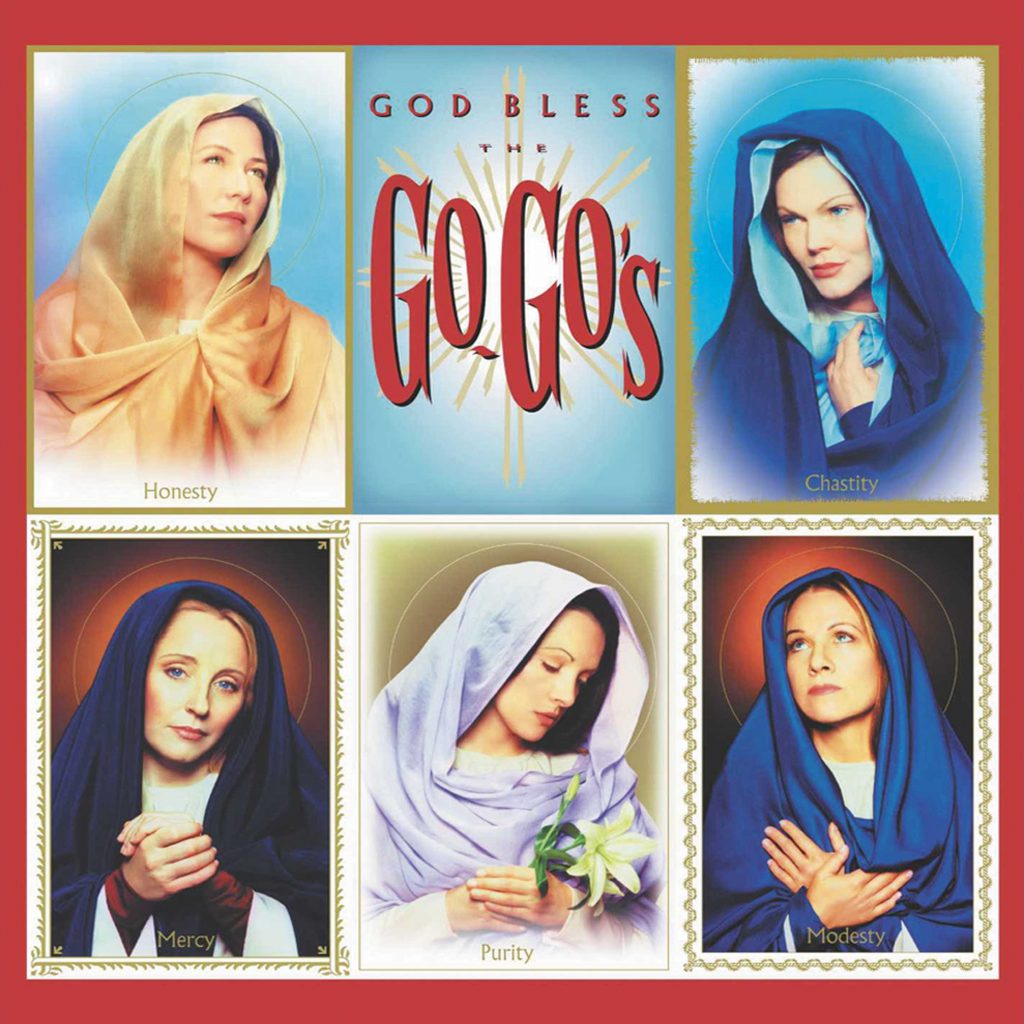 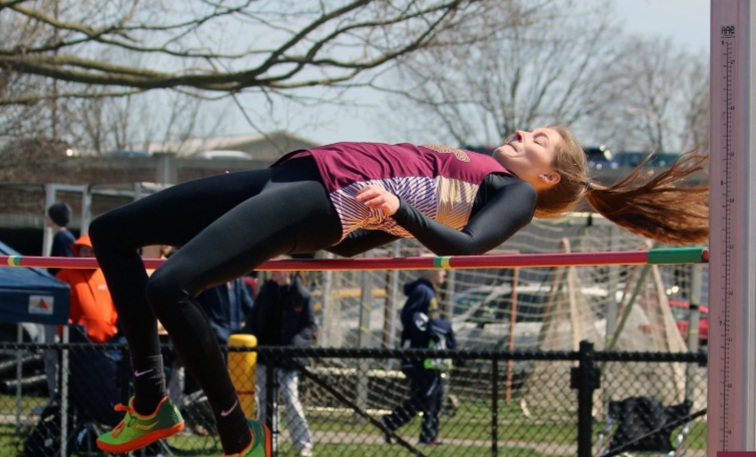 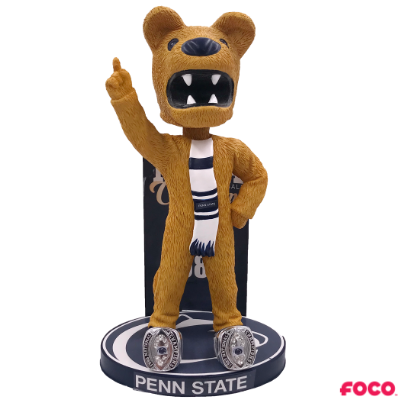 December 9, 2021 SOME PENN STATE FAN WILL WIN THIS NITTANY LION BOBBLEHEAD! WILL IT BE YOU? Read More 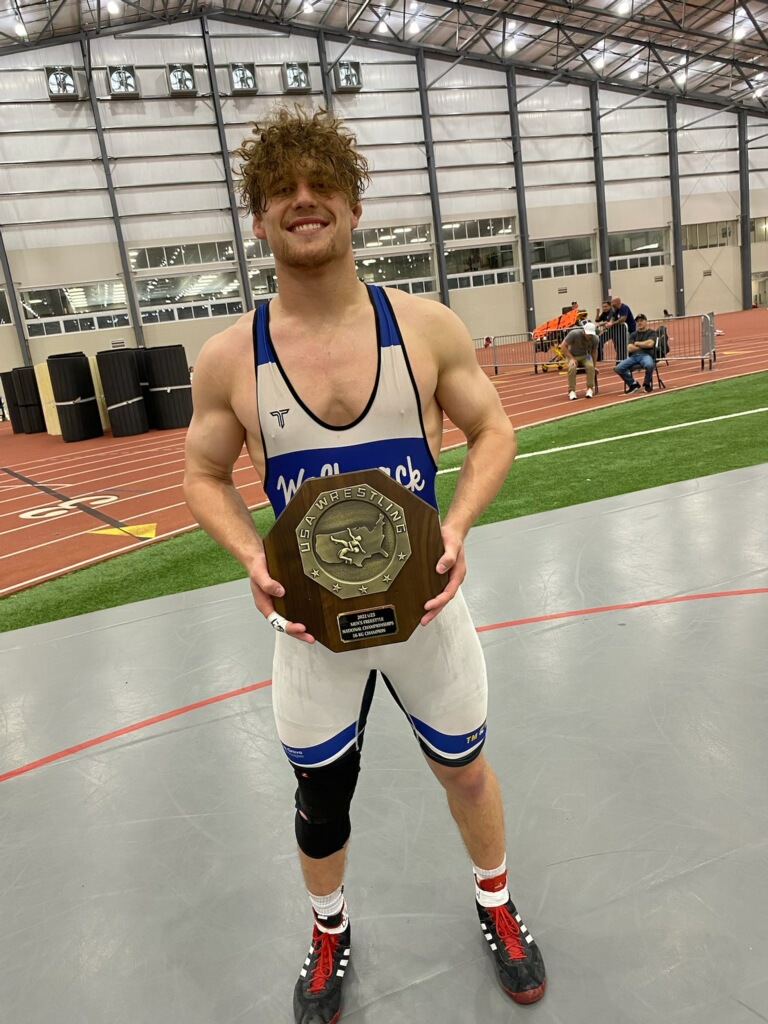