A fourth individual has tested positive for COVID-19 at Indian Valley Elementary Center.  The Center will be closed today (January 26th) through Thursday, (January 28th).  The tentative plan is to reopen for

in-person instruction on Friday (January 29th).  During the closure, IVEC teachers will execute a full remote learning plan which will include live sessions for students via Class Dojo.

All Mifflin County School District schools will be closed today (January 26th) due to weather concerns.  All students will be having a flexible instructional day.

With the federal government announcing it will vacate the Moshannon Valley Correctional Center in Philipsburg, Pennsylvania Senate President Pro Tempore Jake Corman (R-34) and Senator Wayne Langerholc (R-35) have called on the Wolf Administration to activate state resources to help the hundreds of employees affected by the closure. The agency that oversees federal prisons declined an option to renew its contract for the correctional center. The contract expires March 31st. The prison employs about 280 people with a payroll of about $17 million. The Senators urged the Wolf Administration to use existing programs available in the Department of Community and Economic Development, and Department of Labor and Industry that are designed to help in these situations.

A vehicle pursuit that extended into two counties has resulted in charges against a Mount Union man.  The incident took place January 21st at about 4:30 pm.  State Police troopers from the Huntingdon barracks were involved in the chase of 28-year-old Christopher Tilmon.  Tilmon was the driver of a Mercedes Benz traveling on Route 22 in Porter Township.  The chase lasted about twenty miles, ending in Oliver Township, Mifflin County.  Multiple felony, misdemeanor, and summary charges, including fleeing and eluding police, were filed against Tilmon through District Court.

A one-vehicle weekend crash in Snyder County injured a Mifflinburg woman.   According to State Police at Selinsgrove, 53-year-old Jamie Weeder was the operator of a Dodge Dart on Route 15 in Monroe Township Sunday at about 8:25 pm.  Weeder’s vehicle left the roadway and went airborne before striking an embankment.  The driver was transported to Geisinger-Lewistown Hospital for treatment of injuries. 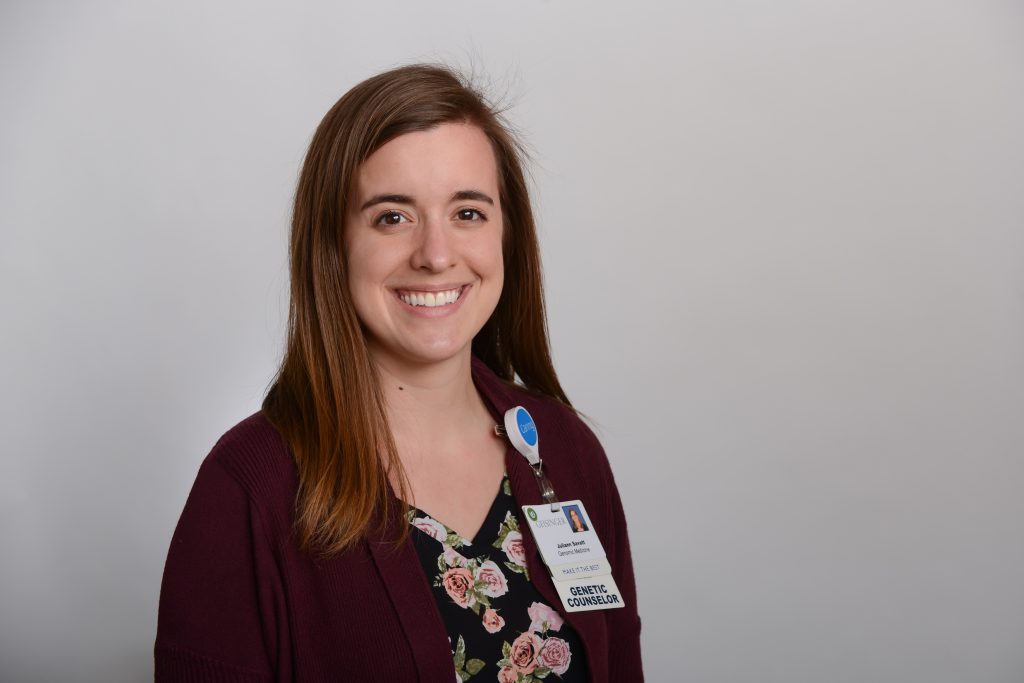