And the Big Ten has 12 of its 14 teams ranked in the latest college wrestling poll, including Iowa at one, Penn State at two and Michigan at three. North Carolina State, which has two former Mifflin County state champions, Hayden and Trent Hidlay, sits at number four. 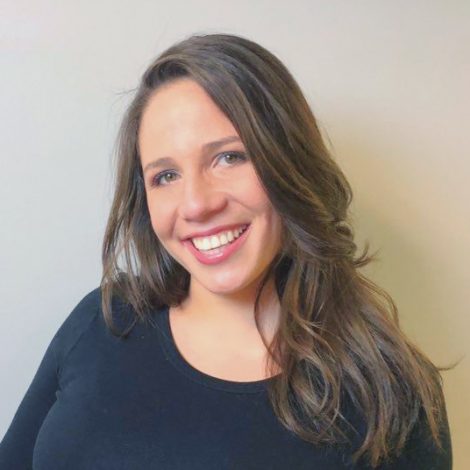