BILLIE EILISH TO RELEASE PERSONAL PHOTO-FILLED BOOK THIS MAY

Get ready for the release of BILLIE EILISH, a stunning photo-filled book curated by iconic recording artist, Billie Eilish.

BILLIE EILISH will be published in hardcover and e-book, with an audio companion on May 11, 2021 and is available for pre-order now: billieeilish.com/book

Billie Eilish is a 21st century global pop-phenomenon. Uncompromising and unapologetic, between her record-breaking, award-winning music and artistry, it’s no surprise that she has become one of the biggest and most loved artists of her generation.

Now in her first book — a stunning visual narrative journey through her life — Billie is ready to share more with her devoted audience for the first time, including hundreds of never-before-seen photos. This gorgeous book will capture the essence of Billie inside and out, offering readers personal glimpses into her childhood, her life on tour, and more.  It will be a must-have for every fan.

Published simultaneously with the book, Hachette will release a standalone audiobook of exclusive, unique content in which Billie reflects on her life. Including never-before-told stories and recollections from her personal life and career, from the early years to her breakout success and including memories shared by her parents, this is an audiobook like no other – providing a truly intimate window into her journey, in Billie’s own words.

Of her first book, Billie Eilish said, “I spent many hours over many months pouring through my family albums and archives, handpicking all of the photos in this book. I hope you love it as much as I do.”

Billie Eilish has become one of the biggest stars to emerge since the release of her debut single “Ocean Eyes” in 2015 and continues to shatter the ceiling of music with her genre-defying sound. Fast forward from her humble breakout to 2019 when Billie’s album When We All Fall Asleep, Where Do We Go? debuted at No. 1 on the Billboard 200 in the U.S as well as 17 additional countries and was the most streamed album of the year.  When We All Fall Asleep, Where Do We Go? was written, produced and recorded entirely by Billie Eilish and brother Finneas in their childhood home in Los Angeles.  Billie Eilish went on to make history as the youngest artist to receive nominations and win in all the major categories at the 62nd Grammy Awards receiving an award for Best New Artist, Album of the Year, Record of the Year, Song of the Year, and Best Pop Vocal Album.  Billie Eilish is also the youngest artist to write and record an official James Bond theme song, “No Time To Die.” 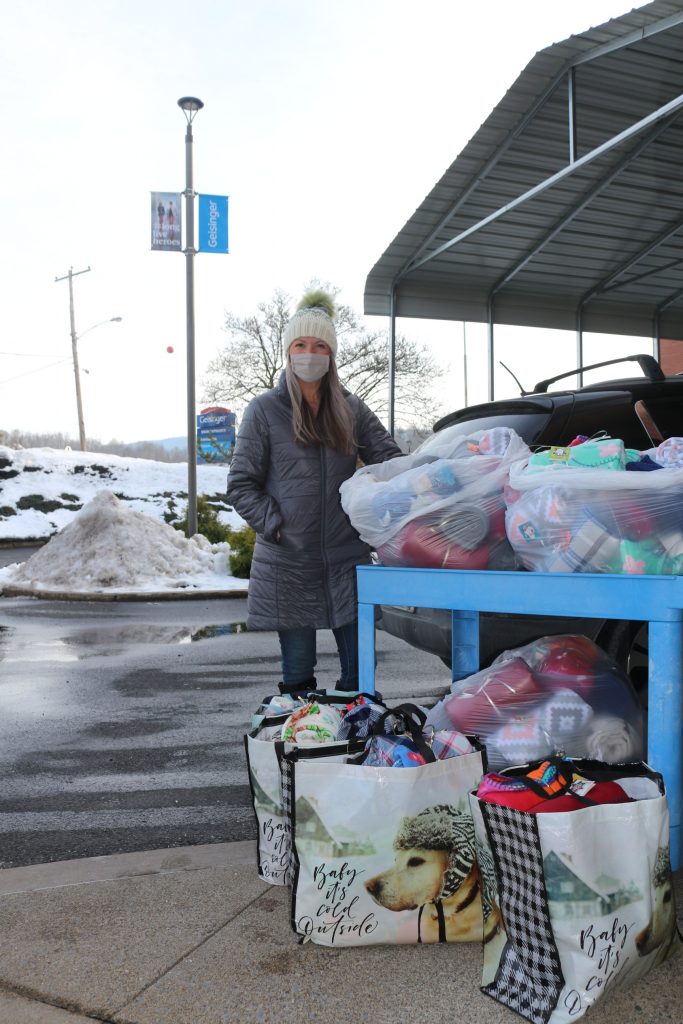 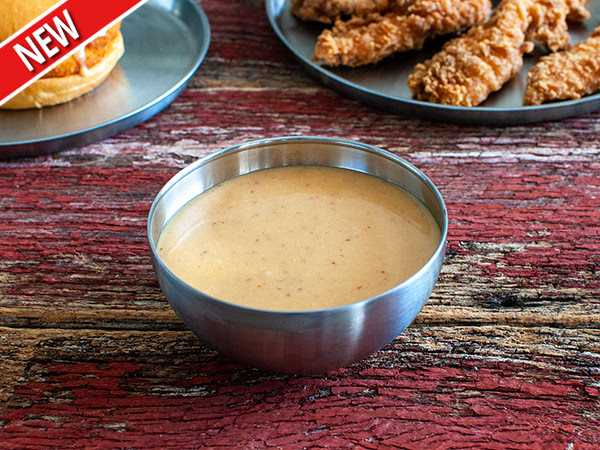 Next Post TRIED THE NEW KFC SAUCE YET? CHECK OUT THIS FREE CLONE RECIPE 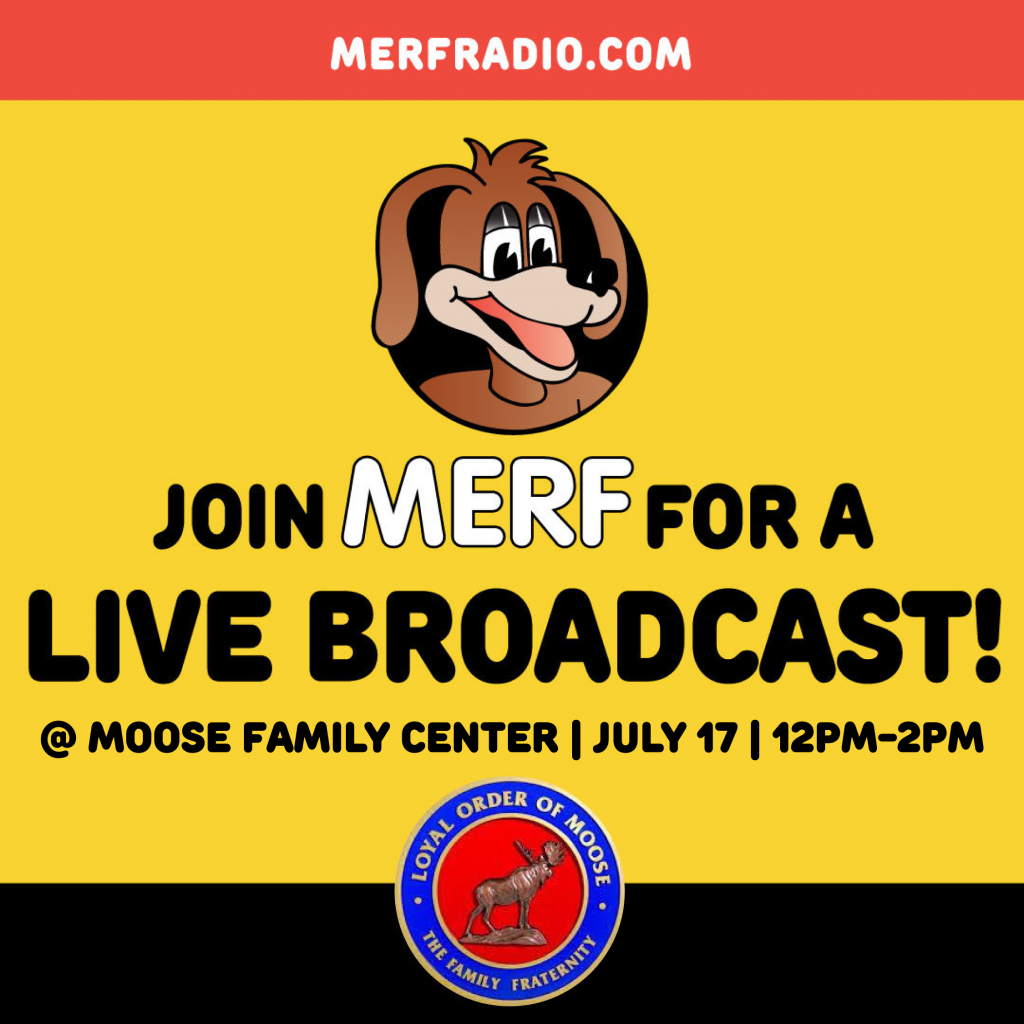 July 12, 2021 JOIN US AT THE MOOSE ON SATURDAY AT THE LEWISTOWN MOOSE FOR AN OPEN HOUSE, INCLUDING A PIG ROAST Read More 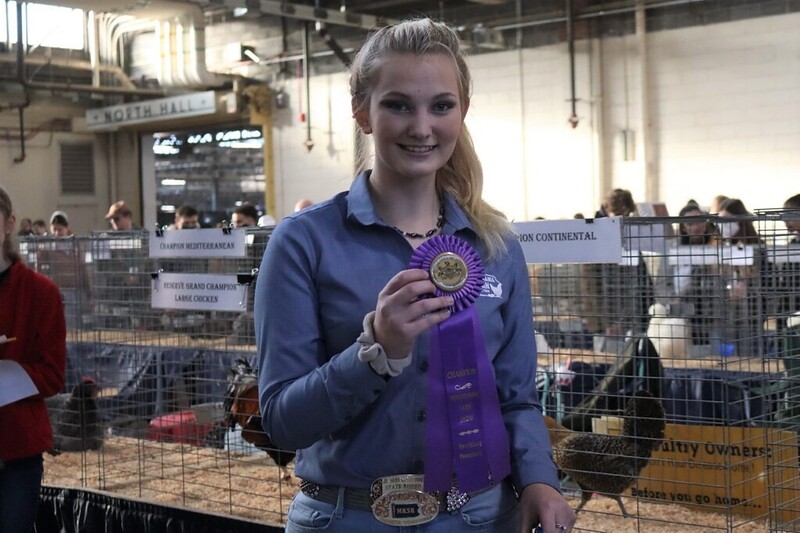