Shiloh is an 8-year old male beagle mix. He’s lived all his life with Camo, who is also available for adoption. But they can be placed separately. For the 1st 6 years of Shiloh’s life, he spent most of my time shut in a room with Camo. Then 2 years ago, a couple moved into the house where he lived and worked really hard to socialize him. Shiloh has made major improvements! But he’s still stand-offish when he meets someone new and will bark at them.

Shiloh is also very protective of his people and Camo, and so a stranger has to wait until he’s ready to say ‘Hi’ before they approach him. Shiloh LOVES soft treats! Besides Camo, Shiloh has been around cats and he’s fine with them. He is basically housetrained, but if you don’t let him out, then he’ll go in the house. For the past 2 years, he’s used to going out several times a day, and will whine when he needs to go outside. Shiloh enjoys playing tug-of-war! He’s been around children and is fine with them once he gets to know them. But it’s important to take your time introducing Shiloh to strangers and let him get to know them at my his pace. Shiloh is living in a boarding kennel right now, and anxious to be in a home and to have his own person! Shiloh would probably do best as the only dog or living with Camo.

Meet Shiloh at Nittany Beagle Rescue. They’re a nonprofit organization dedicated to saving the lives of beagles in central Pennsylvania. They accept beagles from shelters and from owners who can no longer keep them and they work to find them loving, permanent homes. 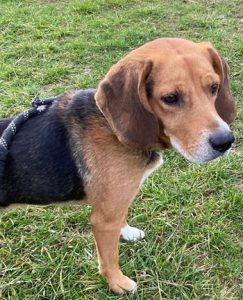 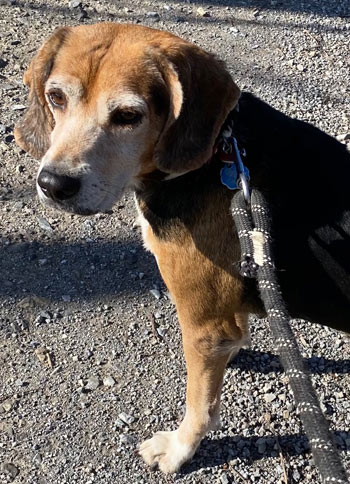 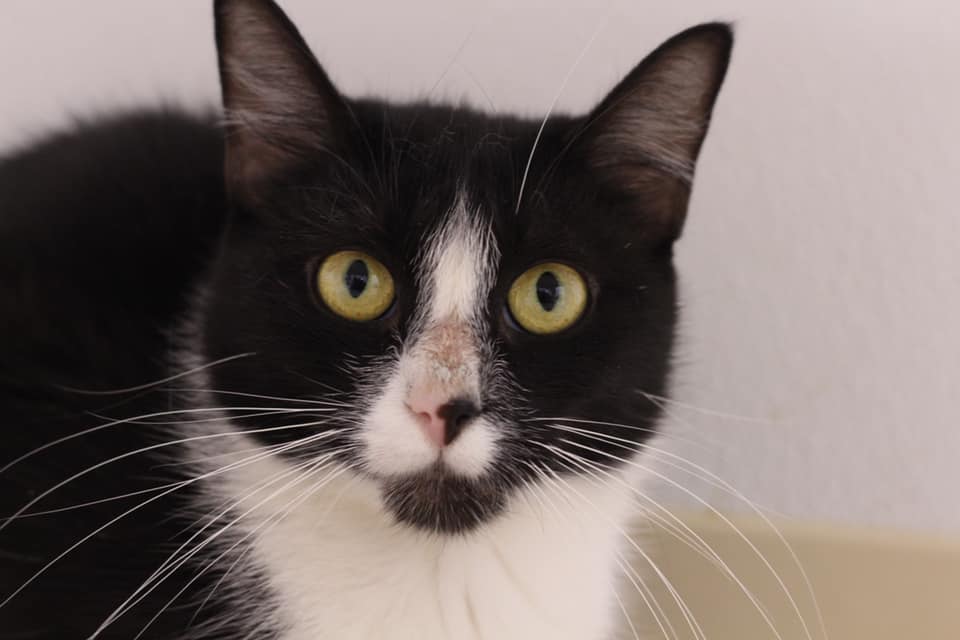 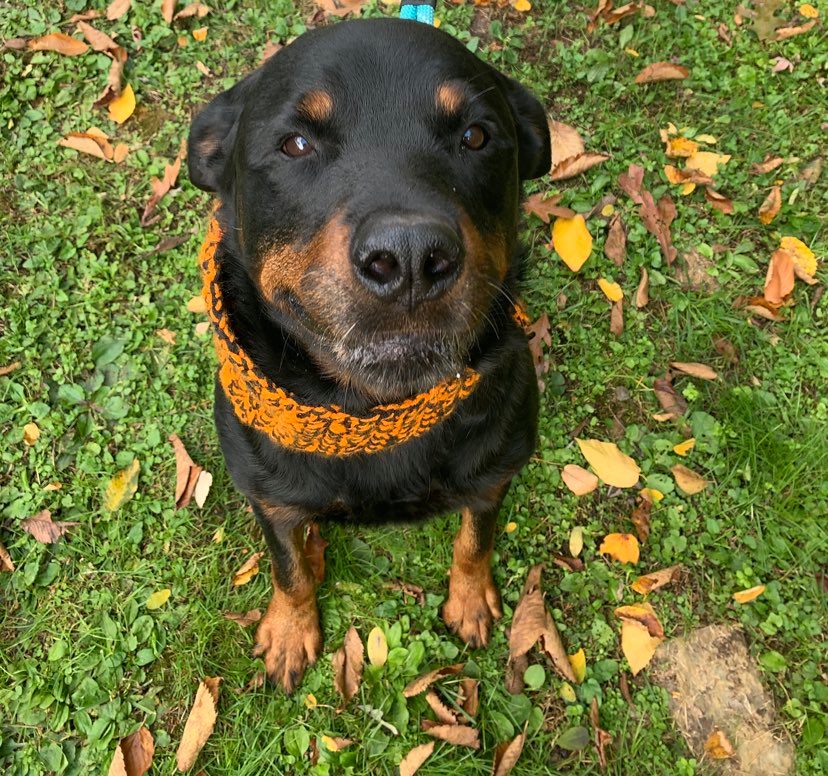 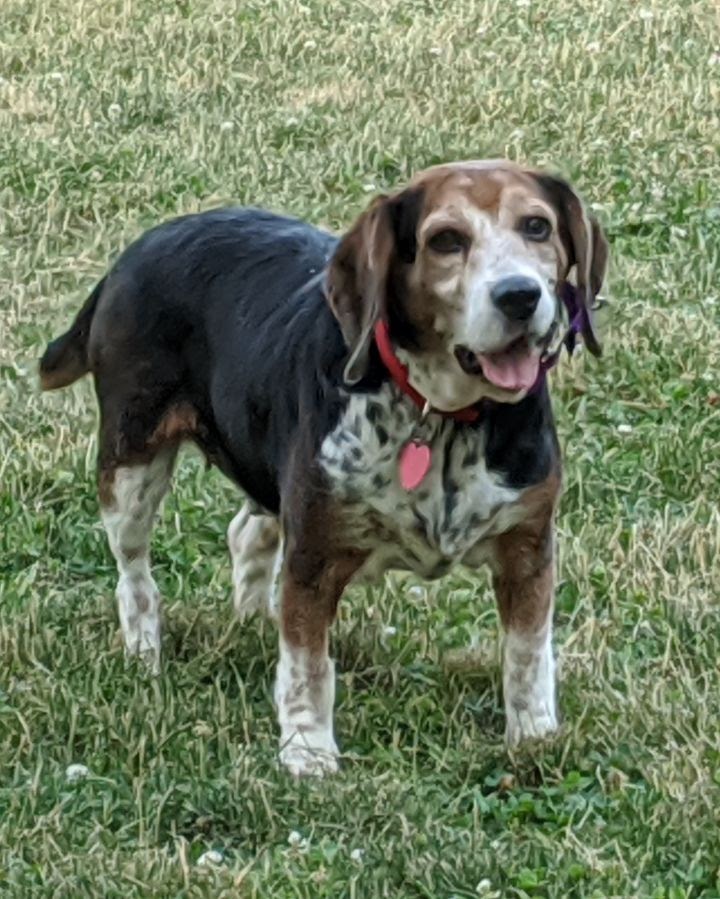 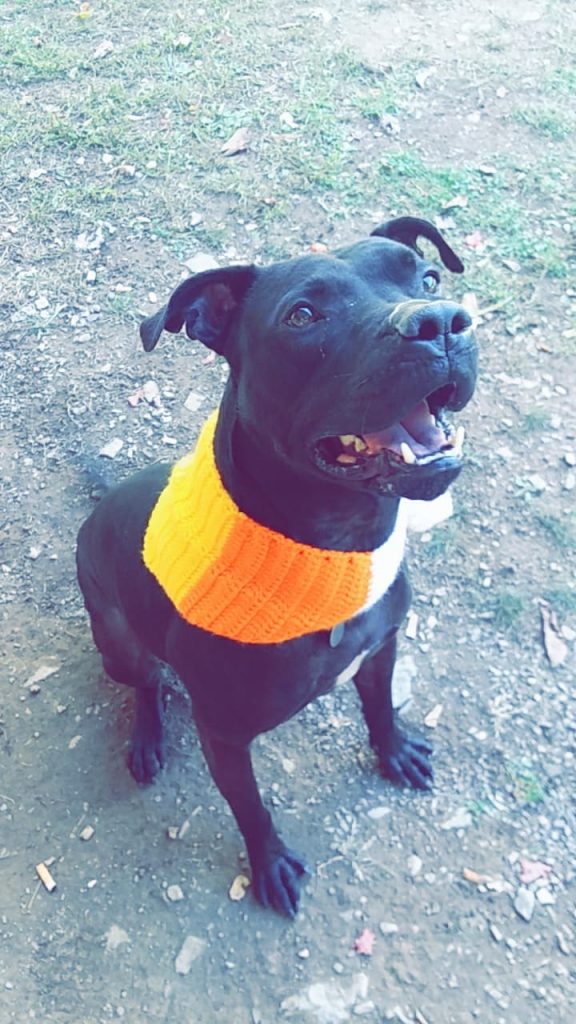