A former Cumberland County credit union employee has been sentenced for embezzlement.  The U. S. Attorney’s Office for the Middle District of Pennsylvania says 32-year-old Kaylyn Wolfe of Mechanicsburg was sentenced in District Court to one day in prison and three years of supervised release.  Wolfe was also ordered to pay more than $85,000 ($85,679) in restitution.  According to United States Attorney David J. Freed, Wolfe previously admitted to embezzling from Members 1st Federal Credit Union between September 2016 and September 2017.  Wolfe acknowledged that she made numerous unauthorized changes to her credit card accounts that allowed her to, among other things, obtain significant cash advances.

A Thanksgiving night shooting in Snyder County is under investigation.  Authorities say a 29-year-old man was shot in the leg at about 10:00 pm along West Spruce Street in Selinsgrove.  The victim was driven by a neighbor to Evangelical Hospital, and later transported to Geisinger Medical Center for treatment of non-life threatening injuries.  Anyone with information should contact the Selinsgrove Police Department.

Authorities in Perry County say a woman was struck by a train and killed early Thanksgiving morning.  According to State Police at Newport, the incident happened just before 4:00 am on Water Street in Watts Township.  Police ask anyone with information to call 717-567-3110.

Funding from the National Institutes of Health will enable a Penn State researcher to study whether vitamin D supplementation could help people ward off or reduce symptoms caused by COVID-19.  Margherita Cantorna, a professor of molecular immunology and nutrition in the College of Agricultural Sciences, received nearly $241,000 to support her research.  Cantorna’s research group has shown that vitamin D plays an important role in maintaining health in the gastrointestinal tract.   Controlling inflammation caused by the virus may improve outcomes for COVID-19 patients. 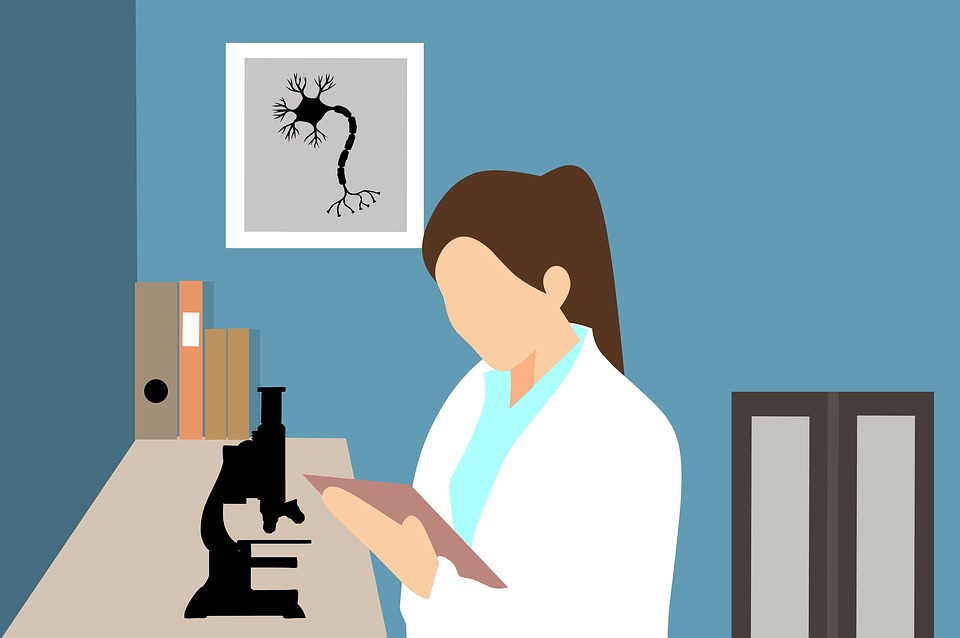 Next Post CAN YOU HELP MIFFLIN COUNTY SCIENCE STUDENTS WITH THEIR REMOTE LEARNING?