Penn State football, meanwhile, is 0-5 for the first time in school history after losing to Iowa on Saturday, 41-21. The Lions get Michigan on Saturday. The Wolverines have lost three of four, needing three overtimes to beat Rutgers this past weekend.

And tenth-ranked Penn State looks to win its first hockey game of the season after dropping a season-opening pair to #11 Minnesota last week. The Lions take on #14 Wisconsin tonight and tomorrow. 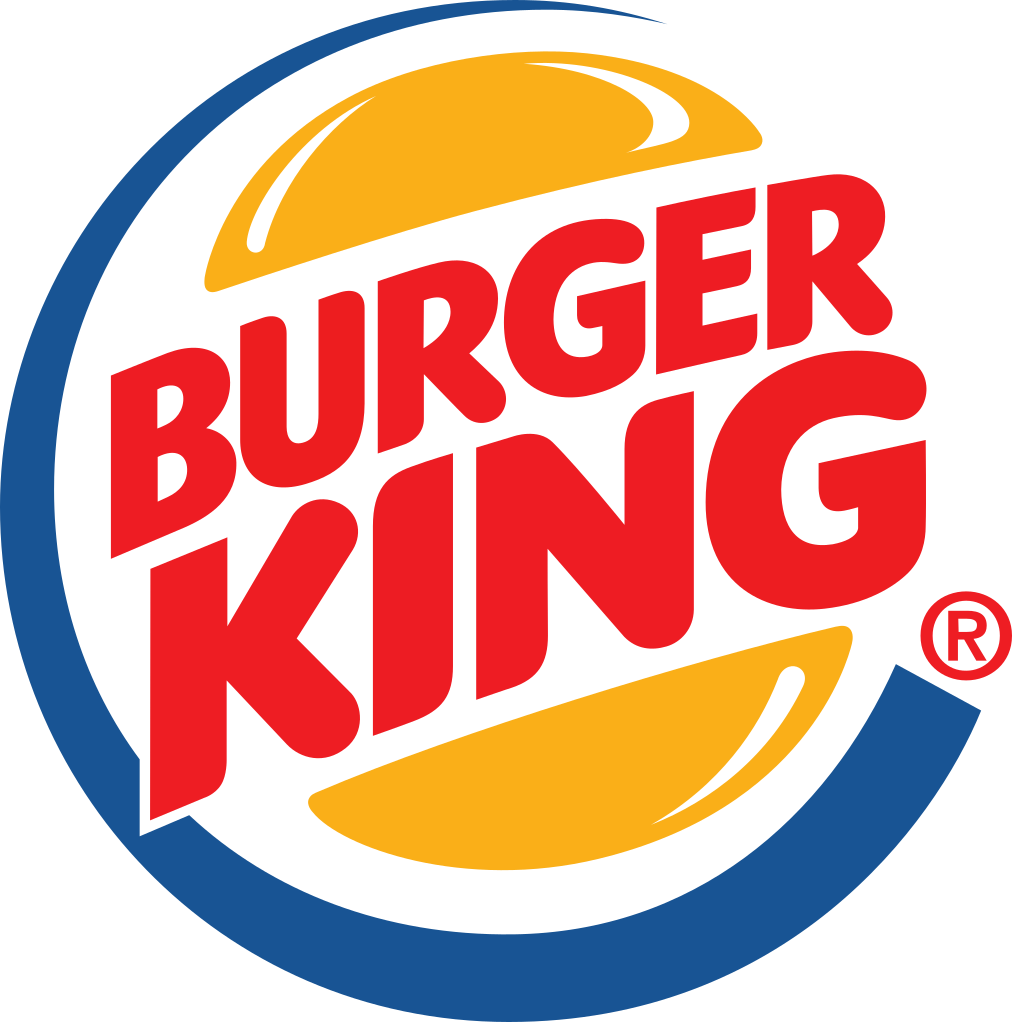 Next Post YOU, AND BURGER KING, CAME THROUGH BIG TIME!