Greenwood is one win away from a state field hockey championship after defeating Shady Side Academy in yesterday’s semis, 3-1. Abby Taylor, Hailey Womer and Leah Bryner all scored for the Wildcats, who now move on to play Wyoming Seminary, a 6-0 winner over Bloomsburg, in Saturday’s championship.

Wyoming Seminary has been the gold standard in small school field hockey over the last 20 years or so. The school has won seven state titles and had a runner-up finish since 2001, including the last two championships in a row. It would have been three straight except Greenwood beat them 2-1 in the 2017 championship game. 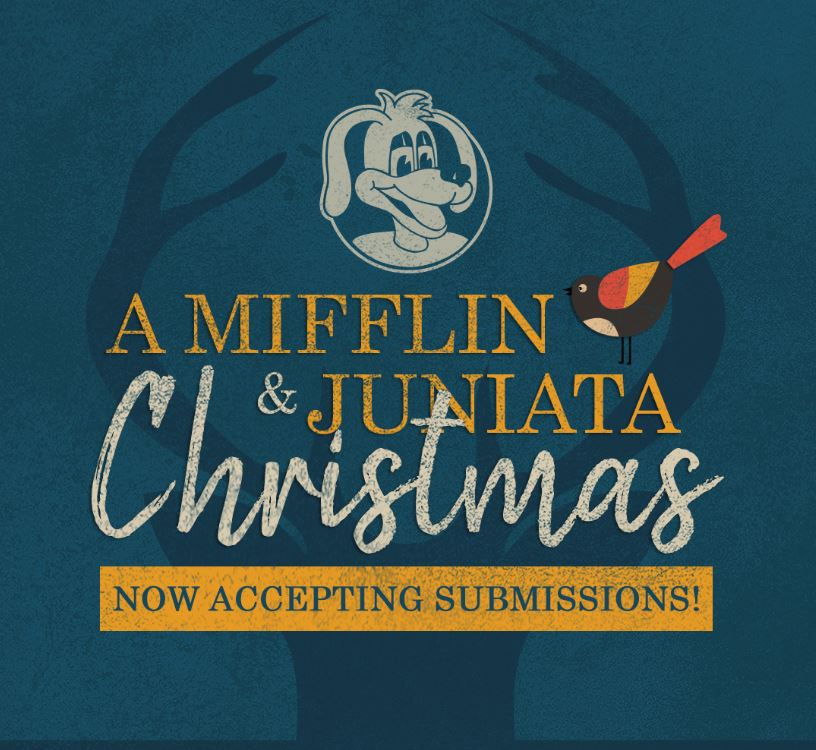