Pittsburgh’s Ben Roethlisberger was placed on the reserve/COVID-19 list yesterday, but the Pittsburgh Steelers are optimistic their quarterback will be available for Sunday’s game against the Cincinnati Bengals. Roethlisberger was one of four players added to the exemption list.

Penn State looks to avoid an 0-4 start this Saturday at noon when the Lions hit the road to play 0-2 Nebraska. Penn State lost its first four games once before, in 2001. The Huskers and Penn State last met in 2017 and won’t play again until 2024.

And the NBA’s Board of Governors yesterday approved a reduced 72-game season that will start on December 22nd. That’s 10 games less than a normal NBA regular season. 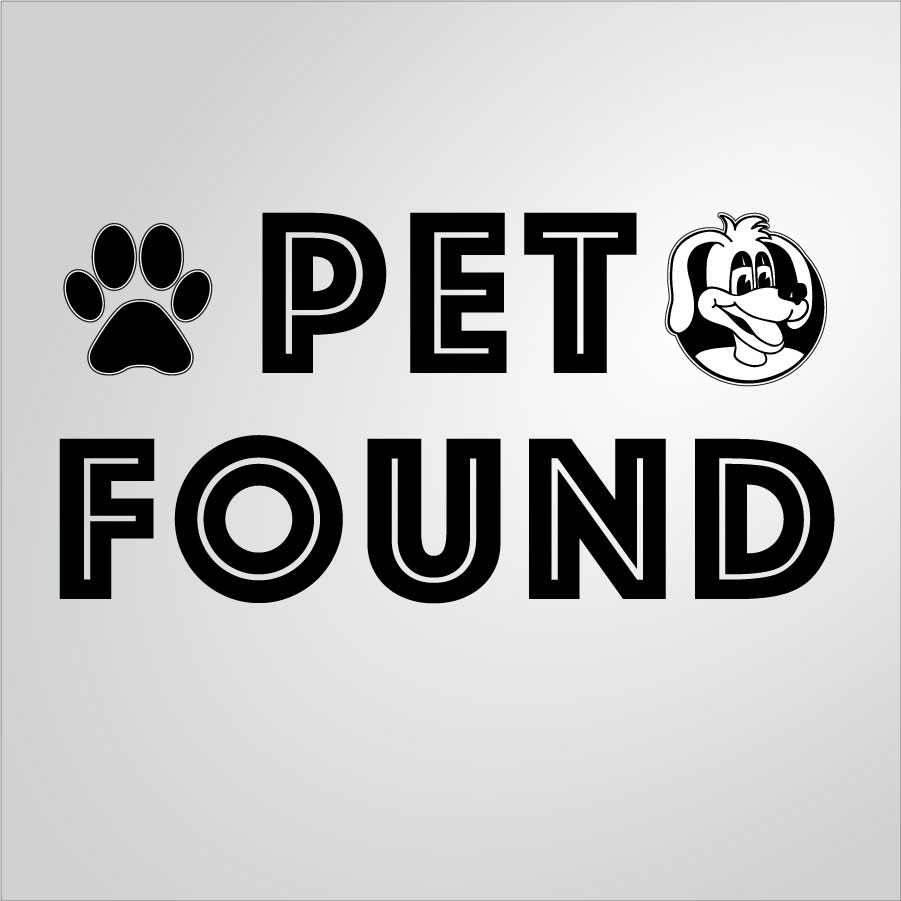