A North Carolina field hockey season during which almost everything felt different ended Sunday in a familiar way, with the Tar Heels celebrating a championship. Second-seeded UNC beat top-seeded Louisville 4-2 in the Atlantic Coast Conference championship game Sunday afternoon. It’s the fourth league crown in a row and the 23rd in program history. The Tar heels, of course, are the defending national champions, as well.

As the ACC is the only conference competing in field hockey this fall, 2020 was a short, conference-only season and UNC finished 10-1. The NCAA Tournament is set to take place in the spring.

Greenwood alum Paityn Wirth, a sophomore transfer from Penn State University, started nine of the 11 games this season for the defending national champs, scoring five goals, including two against Boston  College in the conference quarterfinals and another against Syracuse in the semis.

^ For even more fun stories of local interest, click here ^ 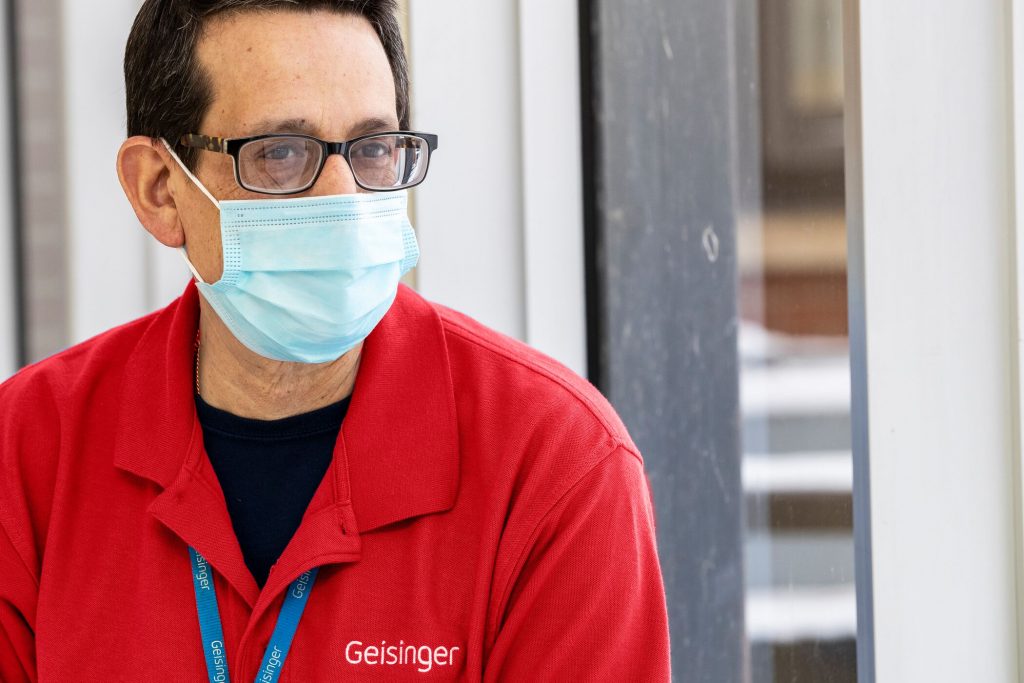 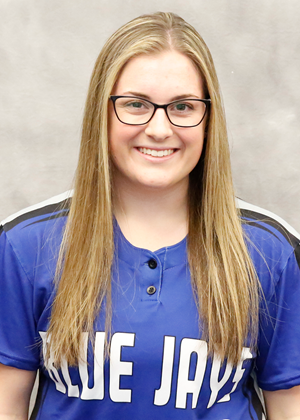 July 27, 2021 IF YOU HAD TIX TO PP’D DANCING WITH THE STARS, YOU’LL NEED TO SWAP THEM OUT FOR UPDATED ONES; LIMITED NEW TIX STILL AVAILABLE Read More