The 5-1 Juniata football team takes on Oil City in the first round of the state playoffs tomorrow. The Oilers are 8-0 and outscoring opponents by an average of 50 points per game.

Soon after that game ends, the East Juniata girl’s soccer team takes on Southern Columbia for a district title and, right after that, the EJ boys play Millville, also for a district championship.

Last night, Green Bay doubled up the San Francisco 49ers, 34-17. Sunday, Dallas hosts the Steelers. The Eagles are off this week. 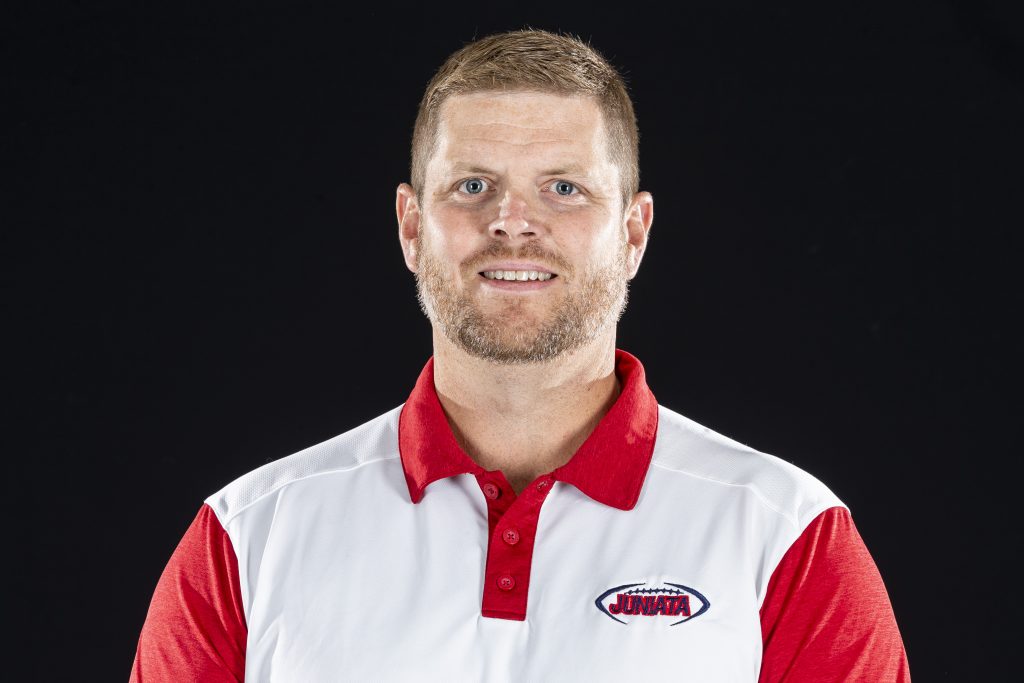