The Belleville Mennonite boys soccer team won its first District VI-A title, shutting out defending champion Bishop Carroll in yesterday’s final, 2-0. Quinn Renno and Josh Sunderland scored for the Thunder, who play in the first round of the state playoffs on Tuesday.

After having to cancel this year’s appearance due to COVID-19, the USAC Eastern Storm tour will return to Port Royal Speedway in 2021. Look for 410’s on the June 19th card, as well.

The Juniata Indians football team continues its preparations to face Oil City in the first round of the state playoffs on Saturday. This morning, at 8:35, we’ll be joined by head coach Kurt Condo to discuss the season so far and preview this weekend’s postseason matchup.

And the University of Pittsburgh is hanging steady at #10 in the latest women’s college volleyball poll. Texas is still first, followed by Kentucky and Baylor, respectively. 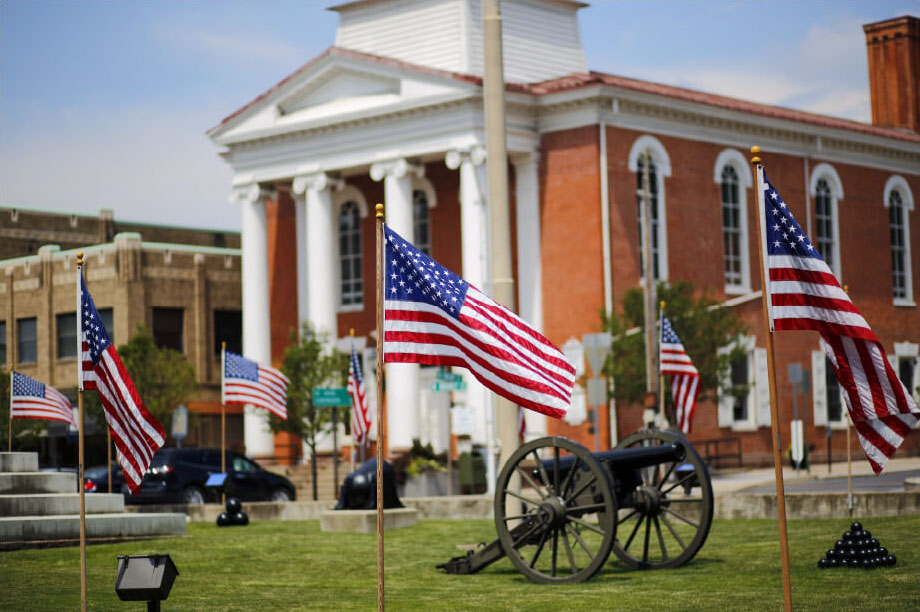