Mifflin County Huskies Boys Soccer fell to State College 4-0 in the District VI Semi-Final at Memorial Field.  Their season continues next week when they travel to West Perry on Tuesday evening.

Cambria Heights soccer defeated Huntingdon 2-1 in 2OT on a header off a corner kick by Matt Davis with 0:53 remaining, in the District VI quarterfinal.

The Dodgers are World Series champions for the first time since 1988. With a sudden offensive awakening against Rays reliever Nick Anderson in the sixth inning, the Dodgers won, 3-1, to claim their long-awaited title in the shortest, strangest season in Major League Baseball history. 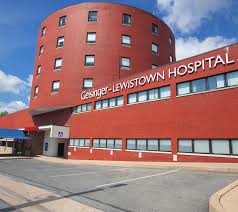