The seventh-seeded Huntingdon girls soccer team gave two-seed Westmont Hilltop all it could handle but Westmont did just enough to advance to the District VI AA semifinals with a 2-1 shootout win over the Bearcats last night.

The Dodgers will try and clinch their first World Series title since 1988 tonight when they take on Tampa in Game Six of the best-of-seven Fall Classic. Tony Gonsolin gets the start for L.A., while the Rays counter with Blake Snell.

The Rams beat the Bears in Monday Night Football action, 24-10.

Penn State enters the upcoming hockey season with its highest preseason ranking ever. The Lions head into 2020 ranked ninth in the country.

And rain pushed back the conclusion of NASCAR’s Sprint Cup Round of 8 playoff race again. They’ll try again today at noon. 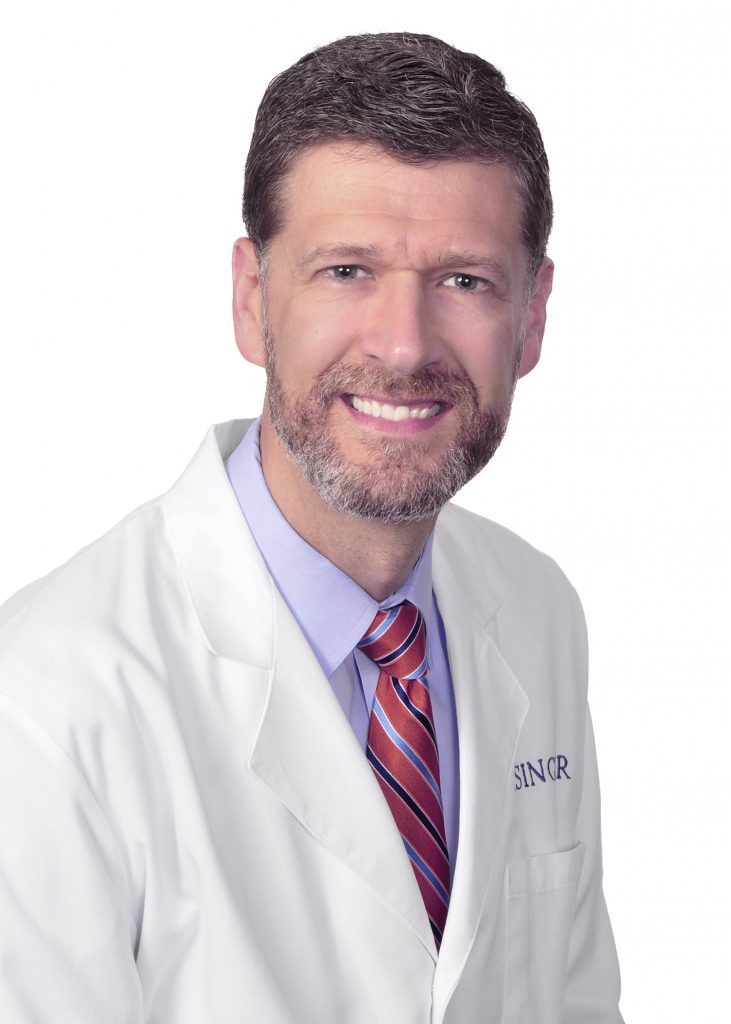 Next Post CAN YOU GET FLU AND COVID-19 AT THE SAME TIME?