North Carolina sophomore Paityn Wirth, a transfer from Penn State out of Greenwood High School, scored her first two goals as a Tar Heel yesterday, leading UNC to a 5-1 victory over Virginia.

It’s probably not a shock if you saw it live or caught a highlight, but Dallas quarterback Dak Prescott will undergo surgery after yesterday’s gruesome injury, which left him with a compound fracture in his right ankle.

Tampa took Game One of its best-of-seven American League Championship Series with Houston, 2-1. Atlanta and Los Angeles play game One of the NLCS tonight.

And we’ll have a new NASCAR Sprint Cup champion. Defending champ Kyle Busch was bounced from the playoffs, failing to advance to the Round of 8. Chase Elliott won yesterday’s race. Joey Logano, who is also still alive,ran second. 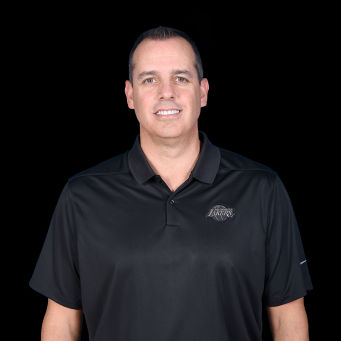