Trent and Hayden Hidlay, both former state champions out of Mifflin County High School and current stars for North Carolina State University, will be wrestling at the USA Senior Freestyle nationals this weekend. Hayden enters as the six-seed at 74 kg, while Trent is the three-seed at 86 kg. The event will stream live on flowerestling.org this Saturday and Sunday.

East Juniata got the best of cross-county rival Juniata in girl’s soccer yesterday, blanking the Indians, 3-0. Kierstyn Fogle had two of the Tigers’ goals with Brianna Henry scoring the other. In area field hockey, Greenwood took down EJ, 13-0.

A tight Tri-Valley golf match at Lost Creek yesterday, with just two strokes separating the three teams. Millersburg was first, with East Juniata a stroke behind and Newport a stroke behind the Tigers. Will Orwig and Tanner Barth both shot 80’s, one shot off the day’s best.

And the Lakers are on the verge of claiming an NBA championship. L.A. defeated Miami last night, 102-96, taking a commanding three games to one lead in their best-of-seven series. Game Five is Friday night. 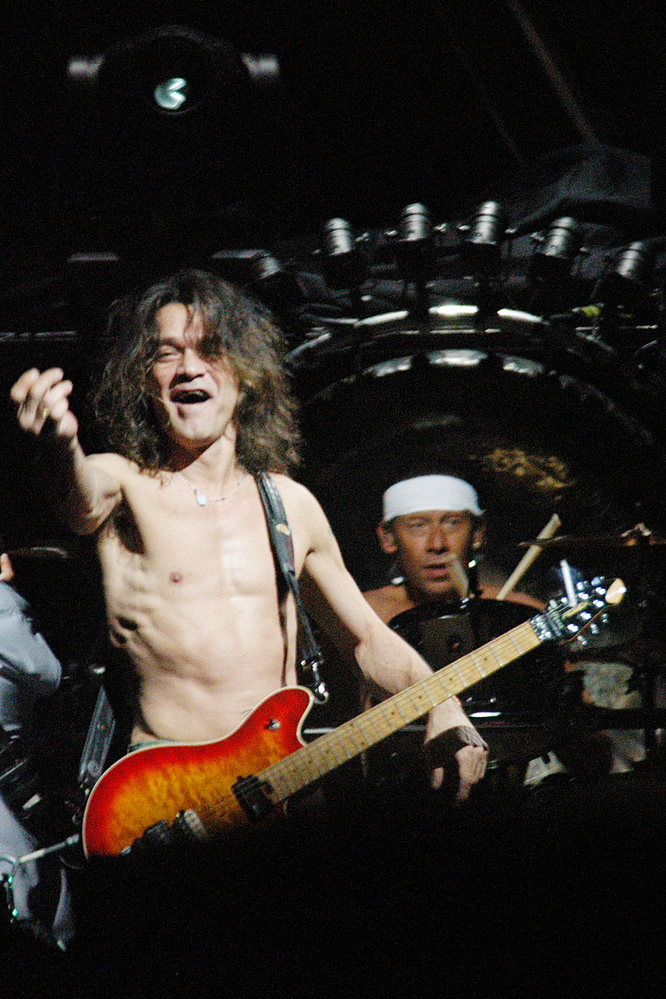