A month into the NFL season and the Eagles have taken over first place in the NFC East with last night’s 25-20 win over San Francisco. Before you get too excited, the division is pretty bad. Philly leads the pack with a record of 1-2-1.

Baseball’s best-of-five divisional series get underway this afternoon. The American League gets things started today with the National League joining the fray tomorrow.

Miami kept its NBA championship hopes alive, winning Game 3 of The Finals, 115-104. The Lakers still lead the first-to-tour, two games to one.

Denny Hamlin won a triple-overtime thriller, locking him into the next round of NASCAR’s Cup Series playoff. The final Round of 12 race is this coming weekend at Charlotte.

And Sergio Garcia shot a final round 67 to hold on and win the PGA’s Sanderson Farms Championship, coming in at -19 over the weekend. 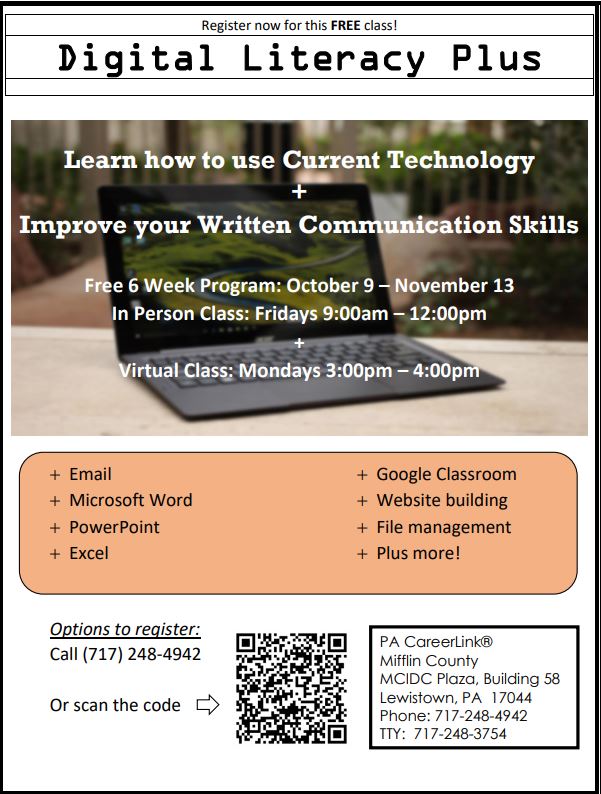 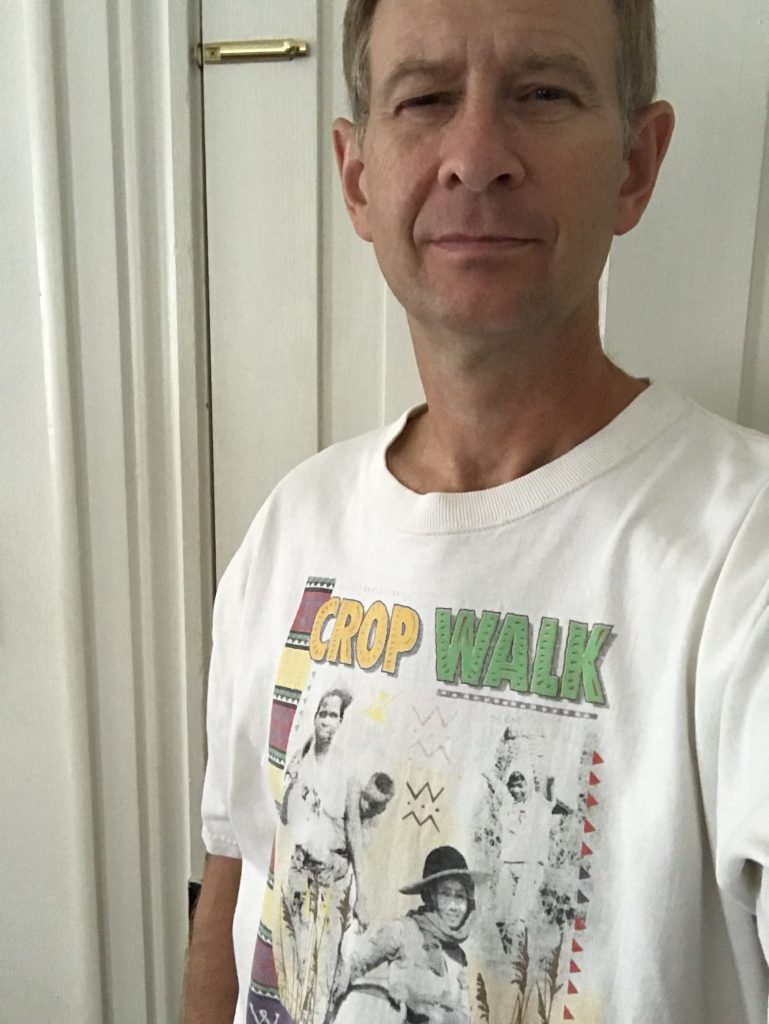 Next Post GET INVOLVED WITH THIS YEAR'S JUNIATA COUNTY CROP WALK