Mifflin County High School is closed this week after a school district employee tested positive for COVID-19. The high school will open again on Monday, October 12th. In a letter to parents, school officials said all Mifflin County High School, Junior High School, and Middle School PIAA sporting events and practices are suspended today through Friday (October 9th). During the closure, the high school will receive extra cleaning per CDC and Department of Health guidelines. The administration will monitor the situation closely and will keep parents apprised.

A Mifflin County man has been charged with drug trafficking. The U. S. Attorney’s Office for the Middle District of Pennsylvania says 36-year-old Gerald McFadden of Lewistown was indicted September 30th by a federal grand jury on drug trafficking offenses. The indictment charges McFadden with conspiracy to distribute crack cocaine and heroin between August 17th and October 17th, 2019, in Mifflin County. The indictment also charges McFadden with 15 separate instances of possession with intent to distribute crack cocaine and heroin, and one count of possession with the intent to distribute more than 28 grams of crack cocaine. The case was investigated by the FBI, the Pennsylvania State Police, and the Mifflin County Drug Task Force as part of Project Safe Neighborhoods (PSN).

A state Superior Court panel has denied the appeal of a Lewistown man convicted of shooting his brother-in-law during an argument over marijuana. On Friday, the panel ruled that 31-year-old Bruce Fetters Jr. must serve the sentence imposed by a jury in Mifflin County. Fetters was convicted of aggravated and simple assault and reckless endangerment for an incident in 2018 when he shot his brother-in-law, Scott Powell. Fetters was sentenced to five to 12 ½ years in prison. He appealed, claiming he did not receive a fair trial.

A slide restoration project is set to begin Tuesday (October 6th) on Route 103 in Granville Township.   The work zone is located approximately one mile south of Juniata Terrace. Temporary traffic signals have been placed in preparation for closing the southbound lane heading toward Newton Hamilton on Tuesday. Those signals will become fully operational Tuesday.  PennDOT anticipates reopening the southbound lane to traffic in early November. 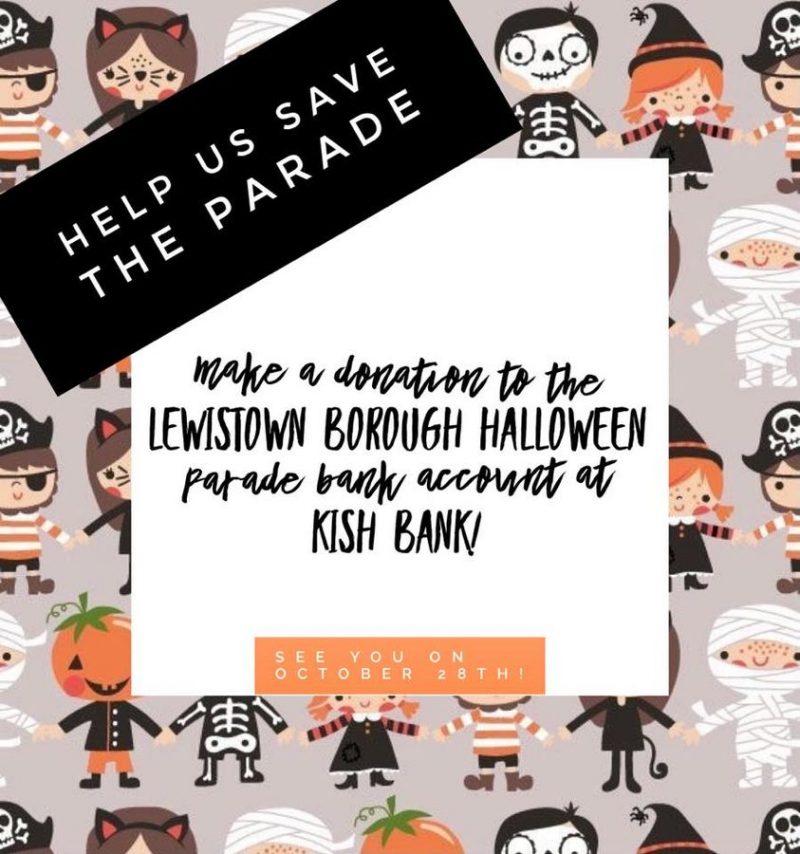