There has never been a band like Pearl Jam. The Seattle quintet has recorded eleven studio albums; sold some 85 million records; played over a thousand shows, in fifty countries; and had five different albums reach number one. But Pearl Jam’s story is about much more than music. Through resilience, integrity, and sheer force of will, they transcended several eras, and shaped the way a whole generation thought about music.

Not for You: Pearl Jam and the Present Tense is the first full-length biography of America’s preeminent band, from Ten to Gigaton. A study of their role in history—from Operation Desert Storm to the Dixie Chicks; “Jeremy” to Columbine; Kurt Cobain to Chris Cornell; Ticketmaster to Trump—Not for You explores the band’s origins and evolution over thirty years of American culture.

More than the first critical study, Not for You is a tribute to a famously obsessive fan base, in the spirit of Nick Hornby’s Fever Pitch. It’s an old-fashioned—if, at times, ambivalent—appreciation; a reflection on pleasure, fandom, and guilt; and an essay on the nature of adolescence, nostalgia, and adulthood.

Check out the rest of Merf Radio’s revamped website here. 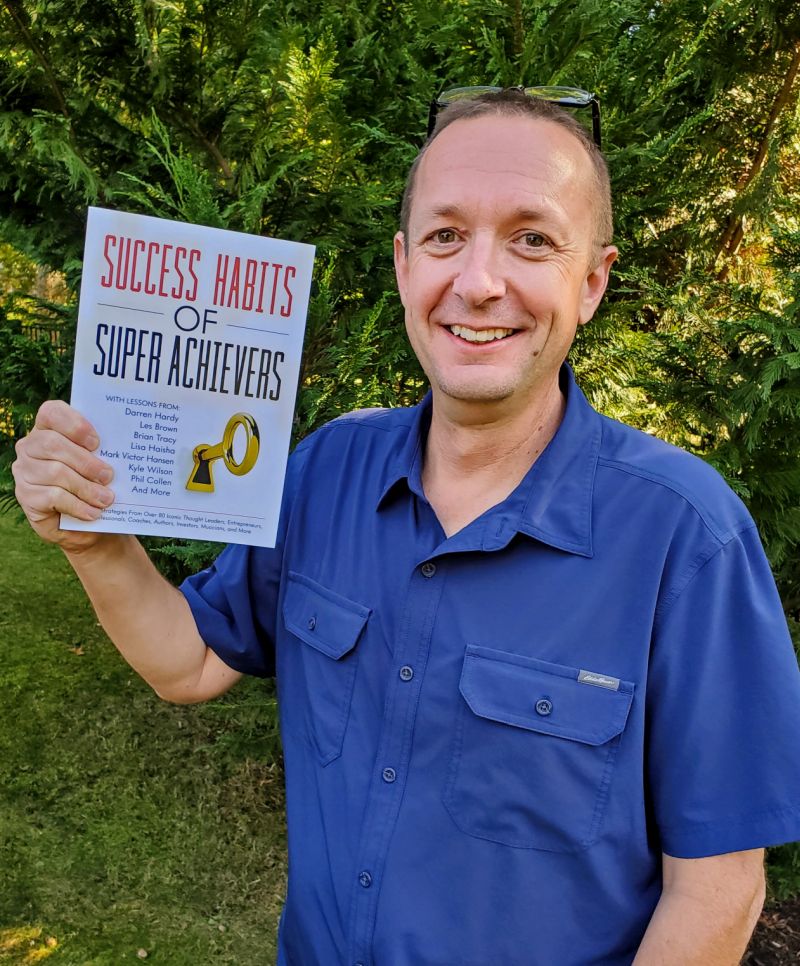 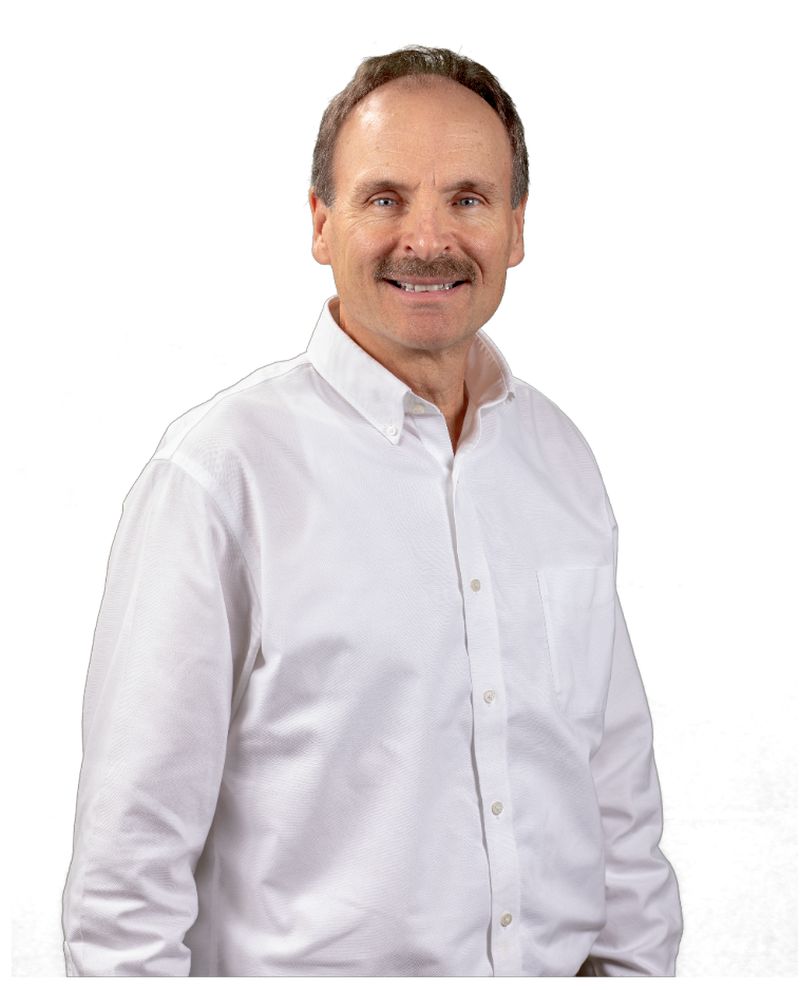 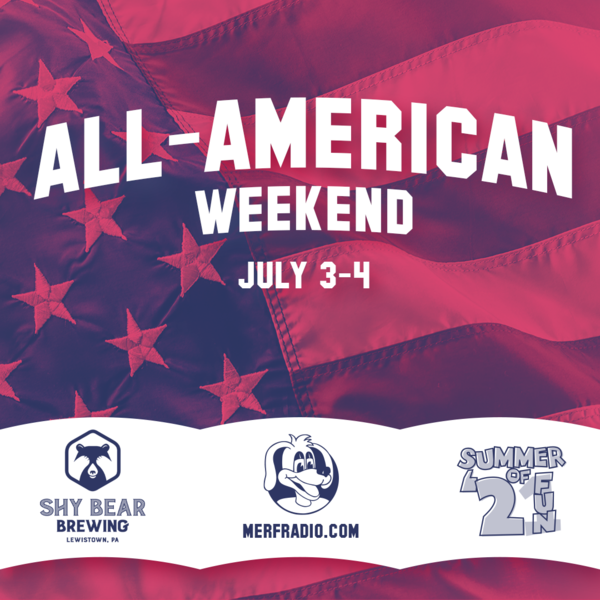 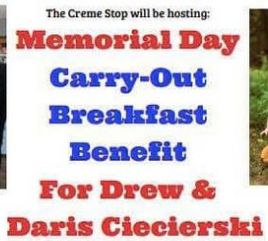